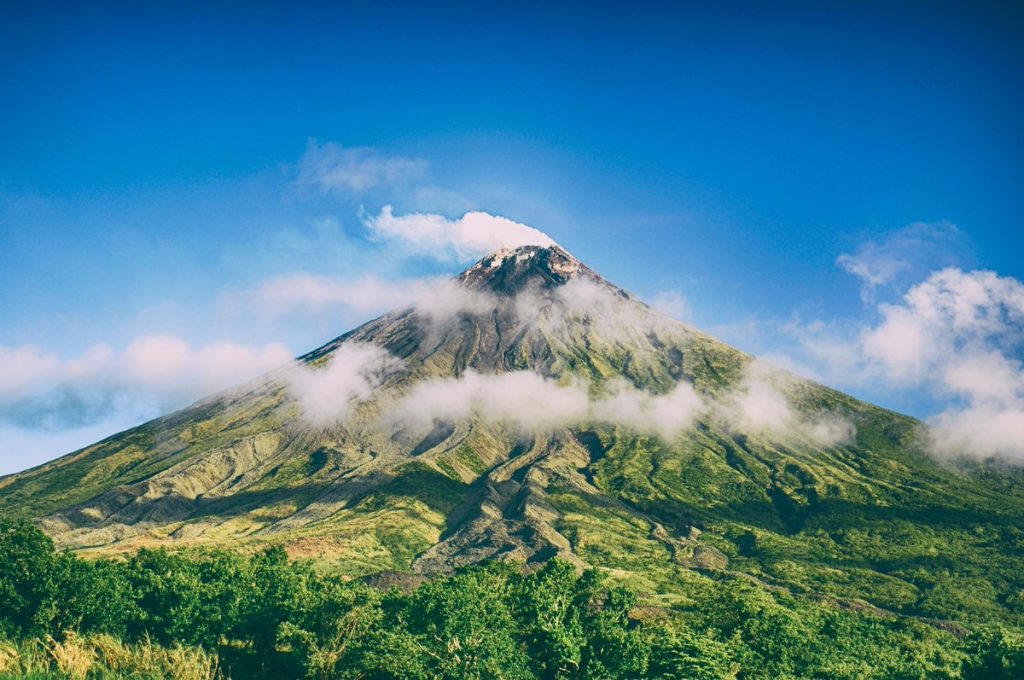 A documentary on the war between the Guatemalan military and the Mayan population, with firsthand accounts by Nobel Peace Prize winner Rigoberta Menchu. 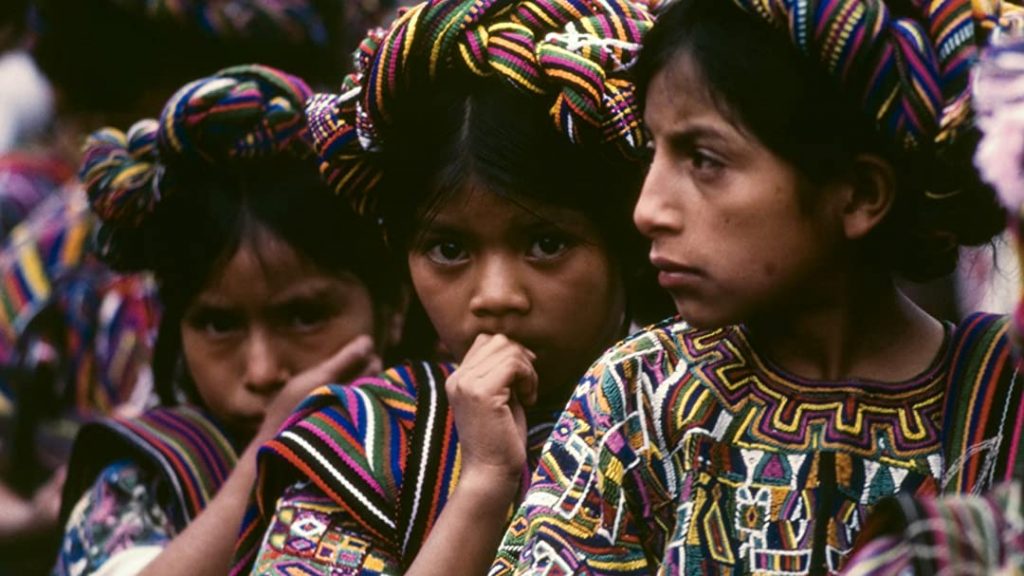 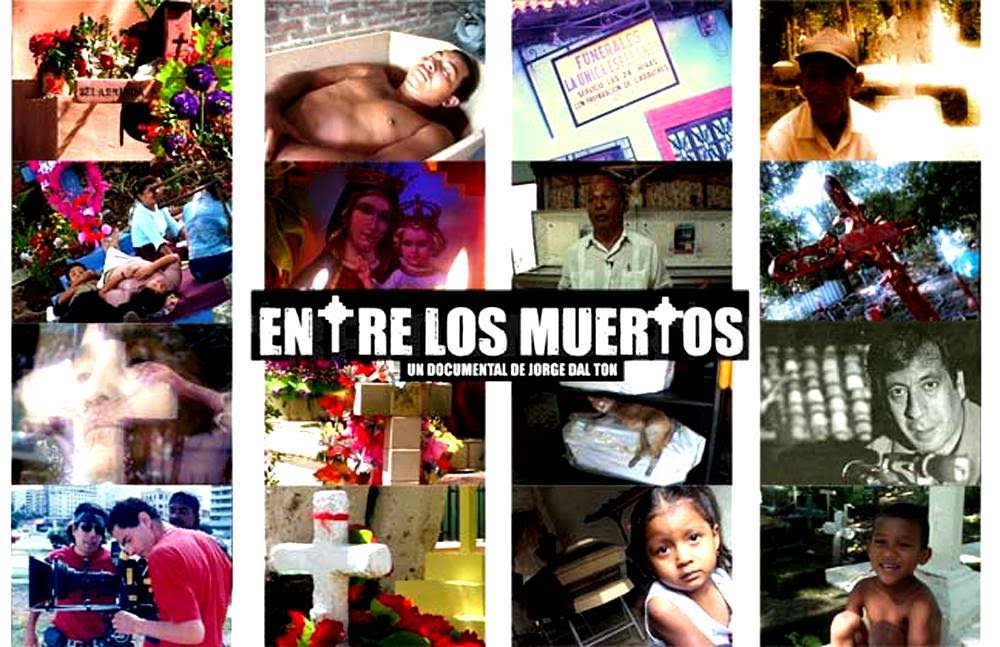 *Follow by the  film
Entre los Muertos | Among the Dead
Dir. Jorge Dalton. El Salvador. 2003. 50 min.
El Salvador today is a county mired in violence and poverty as a result of years of war. But this documentary provides humor as it looks into the business of death.  Poignantly told by Jorge Dalton, the son of the country’s national poet Roque Dalton, this film will change attitudes towards death. It chronicles the cultural approaches to the familiar presence of death in that nation, presenting it not merely as a reality but as a celebration, a quotidian aspect of Salvadoran life that also advances that country’s economy.