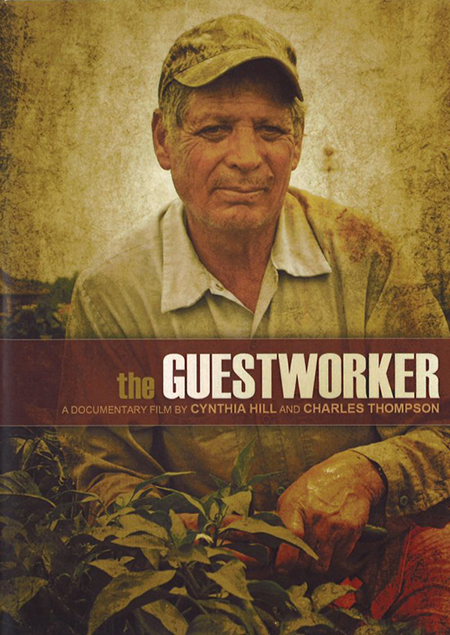 With the attendance of director Charles Thompson.

Filmed on both sides of the border, the documentary chronicles the life of 66-year-old Mexican farmer, Candelario Moreno Gonzales, who works on the tobacco, cucumber and pepper fields of the Western Farms in North Carolina. He has made this annual trip for 40 years, initially as an undocumented immigrant for which he was jailed three times. Without benefits, without retirement, he battles against the elements, his own age, and the backbreaking work, returning to this farm year after year.

Followed by a Q&A with director Charles D. Thompson Jr.