REGISTRATION LINK TO PARTICIPATE  IN THIS WEBINAR

“Comunity Participation and the Ethics of Representation.” Charlie Thompson. Filmmaker. Professor of Cultural Anthropology and the Duke Center for Documentary Studies.

Professor of International Affairs and Comparative Literature,
Pennsylvania State University
Dr. McClennen is professor of international affairs and comparative literature and the founding director of Penn State’s Center for Global Studies, a Title VI FLAS Center, and has ties to the departments of Spanish and Women’s Studies. She has published eleven books and has two in process. Her most recent monograph is Globalization and Latin American Cinema: Toward a New Critical Paradigm (Palgrave 2018). Sophia is a Duke PhD (1995) who worked closely with the Latin American Film Festival while a student at Duke.

Chair Dept. of Spanish and Portuguese. The Ohio State University
Laura Podalsky is the co-editor of the Routledge Companion to Latin American Cinema (along with Marvin D’Lugo and Ana López) (2017) and the author of The Politics of Affect and Emotion in the Contemporary Latin American Cinema: Argentina, Brazil, Cuba and Mexico (New York: Palgrave Macmillan, 2011) and Specular City: Transforming Culture, Consumption, and Space in Buenos Aires, 1955-1973 (2004). She teaches Latin American film and cultural studies at The Ohio State University

Romance and Communication Studies, UNC-CH
Sanchez Cabrera works on issues of representation of Central American subjects via fictional and documentary films. He is a PhD Candidate in the Department of Romance Studies at UNC Chapel Hill where he also teaches courses on language, culture and cinema studies.

Indigenous, Afro and Other Cinemas

Latino Digital Curator, Smithsonian Center for Folk Life & Cultural Heritage
Amalia Córdova co-directs the Mother Tongue Film Festival, a project of the Smithsonian’s Recovering Voices initiative, and is currently the Center’s Chair of Cultural Research and Education. She has co-curated various festivals and showcases of Indigenous film, and co-curated two On the Move immigration and migration programs for the Smithsonian Folklife Festival. She began her career at the Smithsonian in 2001, as a Latin American specialist for the Film + Video Center of the Smithsonian’s National Museum of the American Indian in New York City. She has taught courses on Indigenous film at New York University’s Gallatin School of Individualized Study and served as assistant director of New York University’s Center for Latin American and Caribbean Studies. She holds a PhD in cinema studies from New York University. She is from Santiago, Chile.

Associate Professor, Romance Studies, Duke University
Gustavo Furtado is Associate Professor of Romance Studies, Latin American Studies, and Arts of the Moving Image at Duke University where he teaches classes on Latin American literature and cinema. His recent book: Documentary Filmmaking in Contemporary Brazil: Cinematic Archives of the Present (2019) deals with alternative documentaries from Brazil. He is working on a new book on cinema from the Amazon.

Director, Cuban and Caribbean Studies Institute; Professor, Tulane University
Professor López is one of the most important Latin American film scholars to date. Her most recent co-edited volume with Marvin D‘Lugo, Ana Lopez, and Laura Podalasky, The Routledge Companion to Latin American Cinema (Routledge, 2018), shares the latest research on Latin American film. She is working with Antonio Gómez on the volume “Teaching Latin American Film.”

Manager of films and lecture programs at the North Carolina Museum of Art.
María López is a graduate of the University of Chicago with a B.A. in Cinema and Media Studies. A cinephile with a strong affinity for Latin American films, Maria became the shorts programmer at the Chicago Latino Film Festival in 2009 and served as the Festival’s Programming Manager from 2013 to 2019. She traveled to Peru, Paraguay, Brazil, Argentina, and Chile to attend film festivals and scout films to bring to the Chicago Latino Film Festival. Maria has programmed collections of Latin American shorts for various TV stations in Chicago and also served as a jury member for the 10th edition of the UVAQ Festival de Cortometraje Universitario in Morelia, Michoacan, Mexico in June of 2017. She also curated a series of Latin American short films for the North Carolina Latin American Film Festival in October 2019.

Director of Spanish Language Program, Professor of the Practice of Romance Studies, Duke University
Liliana Paredes has worked for decades on second language acquisition of vocabulary, language, and culture. She also works on curricular implications of low, mid, and high stakes activities to understand writing in a second language; development of intercultural competence; and assessment. As director of the Spanish Language Program she has led strategies and best practices on the use of films for language and cultural acquisition.

Filmmaker and Instructor at Pitt Community College. College Educator Research Fellow
Scott Temple has recently completed a film on farmworkers from Mexico working in NC. Temple has extensive experience incorporating documentaries into his community college class as a way to teach international cultures. His film, “At A Stranger’s Table” (2020) follows six migrant farmworkers in North Carolina, legal and undocumented, and concludes with a dinner conversation between the workers and local consumers. (1 hr 28 min. Directors: Scott Temple and Sally Jacobs) (Trailer)

Filmmaker. Professor of Cultural Anthropology and the Duke Center for Documentary Studies
For the last 30-plus years, Charlie Thompson’s work has centered on food, farming, farmworkers, land, labor, borders, and immigration. He produces accessible work and delivers it to diverse audiences, whether through talks, films, and writing. In several cases, his work has been bilingual. To foster dialogue between groups of people who often have little to say to one another, as with farmers and farm workers. A common thread is to give a voice to agricultural workers trapped in the agricultural systems.

Founder and Editorial Director of Cine Casual. Cine Causal is a website dedicated to Ibero-American Cinema. Born and raised in Puerto Rico, Giovanna graduated from the University of Connecticut with a degree in Media and Latino Studies. She is a member of the Latino Entertainment Journalists Association and a Knight Foundation grantee. Giovanna currently serves as Communications Manager at the Arts & Science Council of Charlotte-Mecklenburg and has somehow managed to cover 10 international film festivals in four years…without going over her vacation days. 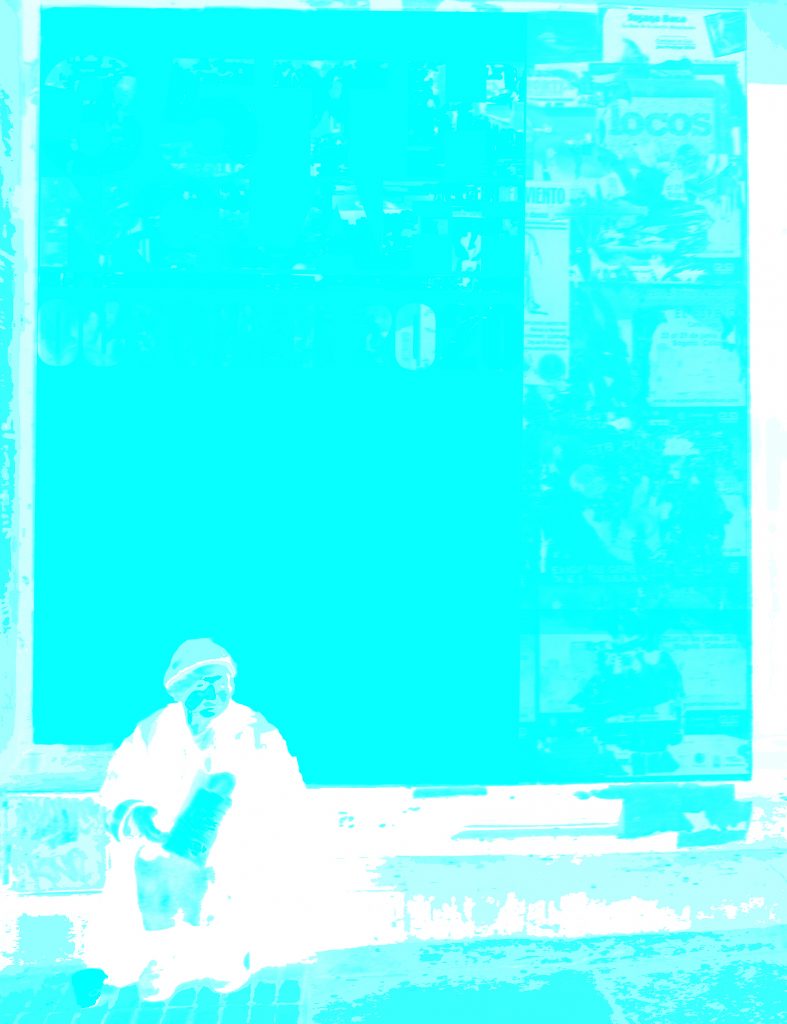 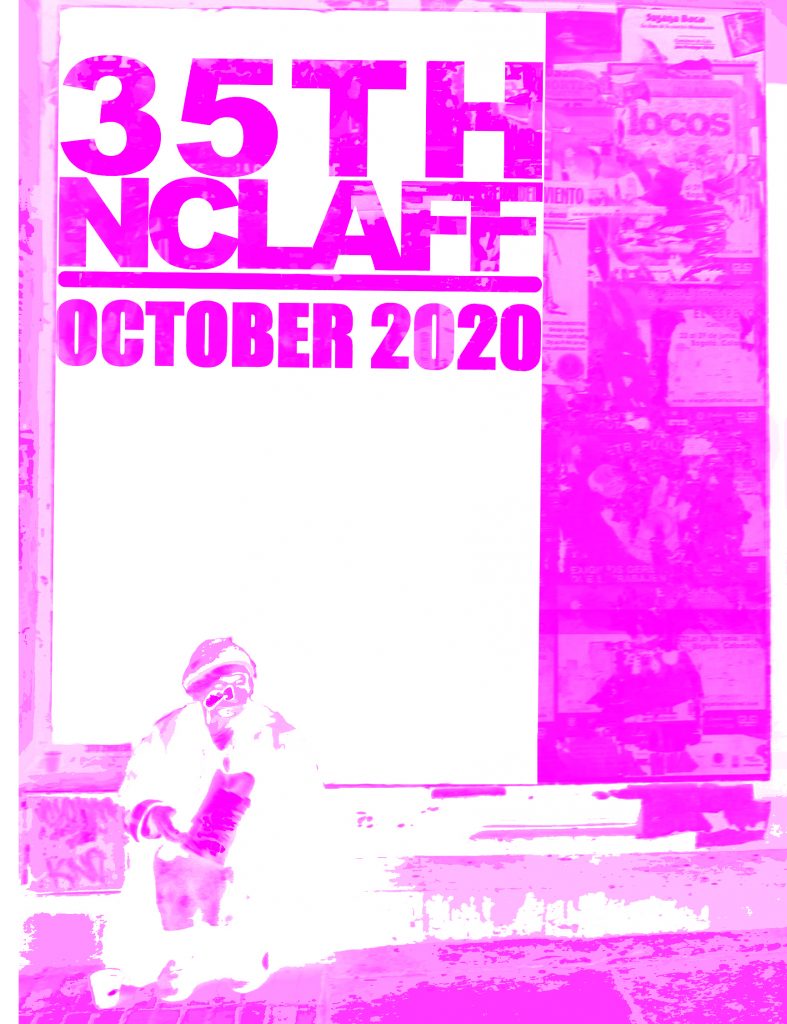 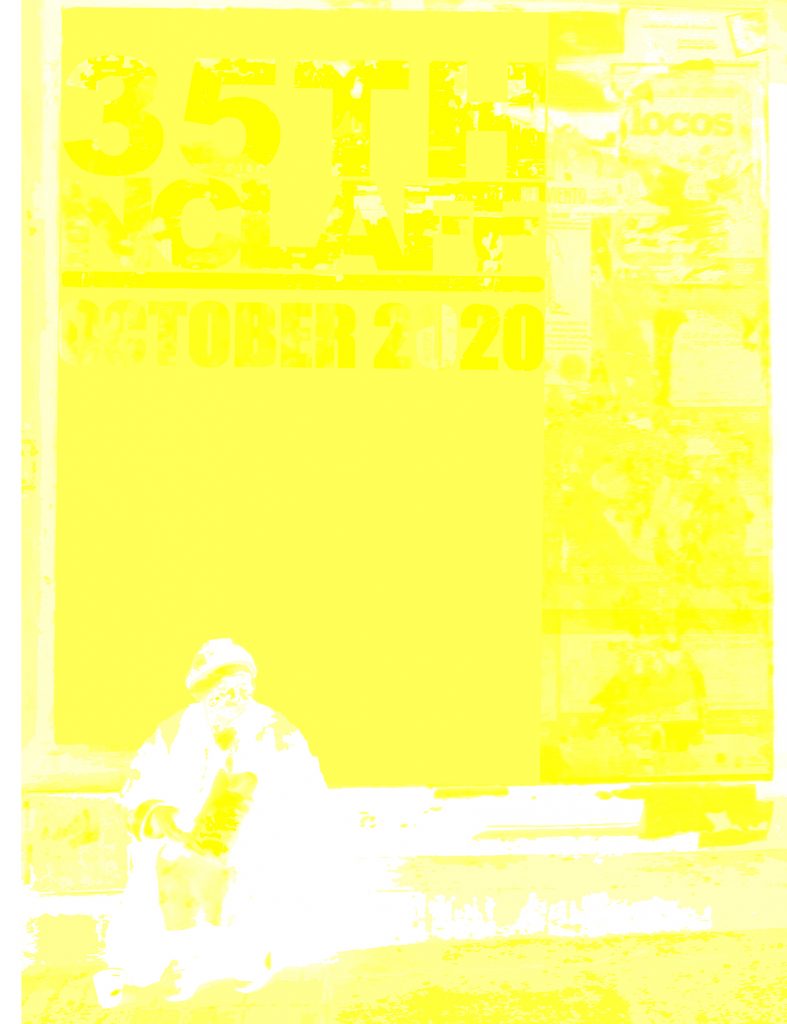