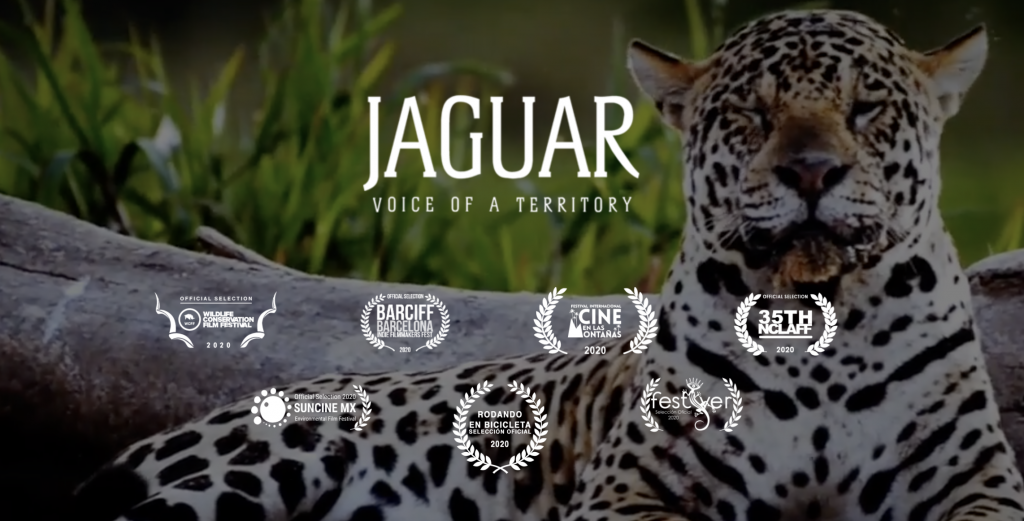 In the transnational Amazonian forest, the Jaguar is the king. The documentary tells the story of love, affection, respect, humility, temperance, and courage; it also, talks about balance with oneself and the other (science and indigenous ways of life). It is the voice of a territory and a tradition where the jaguar dwells and seeks to be heard.

It is a tour through the mountains, jungles, and plains where the jaguar has directly engaged with humans, creating a millenary journey of chants, myths, and cultural traditions which narrate the history of the man-jaguar relationship and speak to the importance of preserving this species which finds itself severely threatened. Jaguar voice of a territory took a decade to complete.

Followed by a conversation with

Moderated by: Savannah Artusi. JD/Master of Environmental Management candidate at Duke Law School and the Nicholas School of the Environment, focusing on Ecosystem Science and Conservation.

Presented with the Working Group Environment in Latin America and Narrating Nature: Documentaries for Environmental Studies. 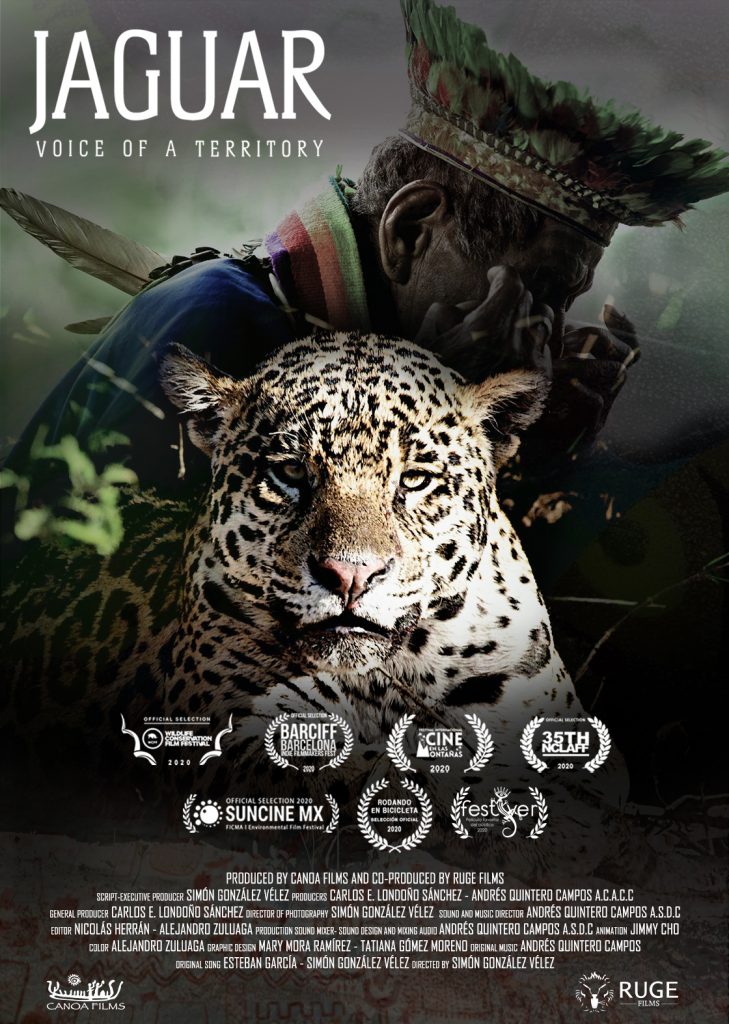